Hello Ladies follows bumbling Englishman Stuart (Stephen Merchant) who heads to L.A. in a desperate attempt to find excitement, romance and maybe even his soulmate. However Stuart is a gawky web designer who is half as charming as he thinks he is and twice as desperate. Working out of his home office Stuart lives with his attractive roommate Jessica (Christine Woods) and although he has an easy rapport with her it is clear she’s not romantically interested in him in the slightest. Stuart instead sets his sights on infiltrating the glamorous world of the L.A. social scene and its most desirable women. However, seduced by the promise of the best restaurants and hottest nightclubs, Stuart’s cheapness and pettiness often finds him just outside the door of LA’s most desirable locales. Joining him in his quest for beautiful women are pals Wade (Nate Torrence), who is in the midst of a divorce, and Kives (Kevin Weisman), a charismatic paraplegic who fares far better with the ladies than either of his friends. Episode List: Pilot The Limo Driver The Date The Dinner Pool Party Long Beach The Wedding The Drive Bonus Features: Invitation to The Set (TBC) Hello Ladies: The Movie (80 Min bonus disc special) 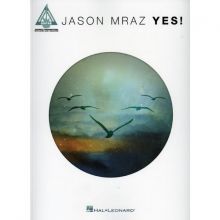 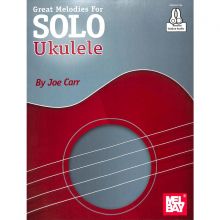 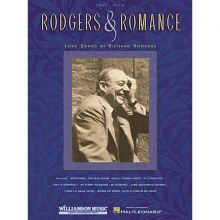 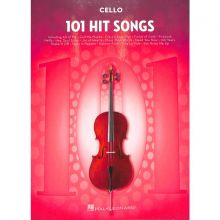 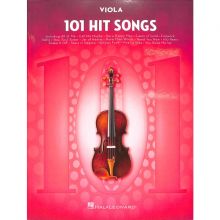